In the Heart of Rome
Serventi Longhi Rooms 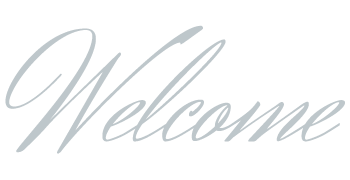 Beautiful B&B in the heart of Rome

Welcome to our Structure in the Center of Rome, managed directly by the Marchese Pietro Serventi Longhi, last heir of the Title of the ancient Family with a long and important history that saw famous protagonists as Popes, and intrigues like those that happened to the famous Celestino V in the Castle Fumone, historic home and full of charm of the family.

The story of the Family that includes a Pope among his ancestors, is well linked to the history of the nearby Basilica of San Giovanni in Laterano (which can be admired from two of our rooms), since ancient times called “Mother and Head of all Churches of Rome” and until the fourteenth century the only seat of the Papacy. The Basilica itself sees its dawn at the time of the Emperor Constantine, who, after many tribulations suffered by the first followers, granted freedom of worship to the nascent Christian church. 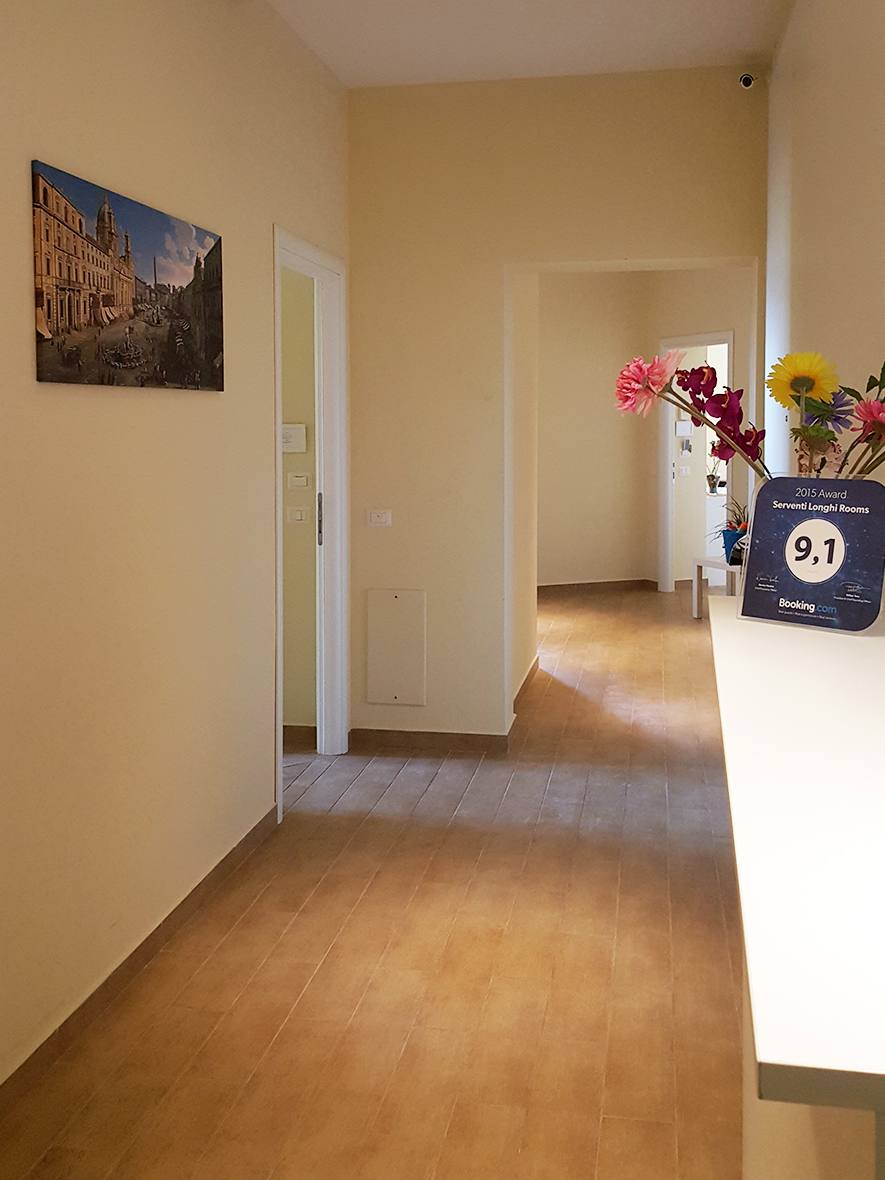 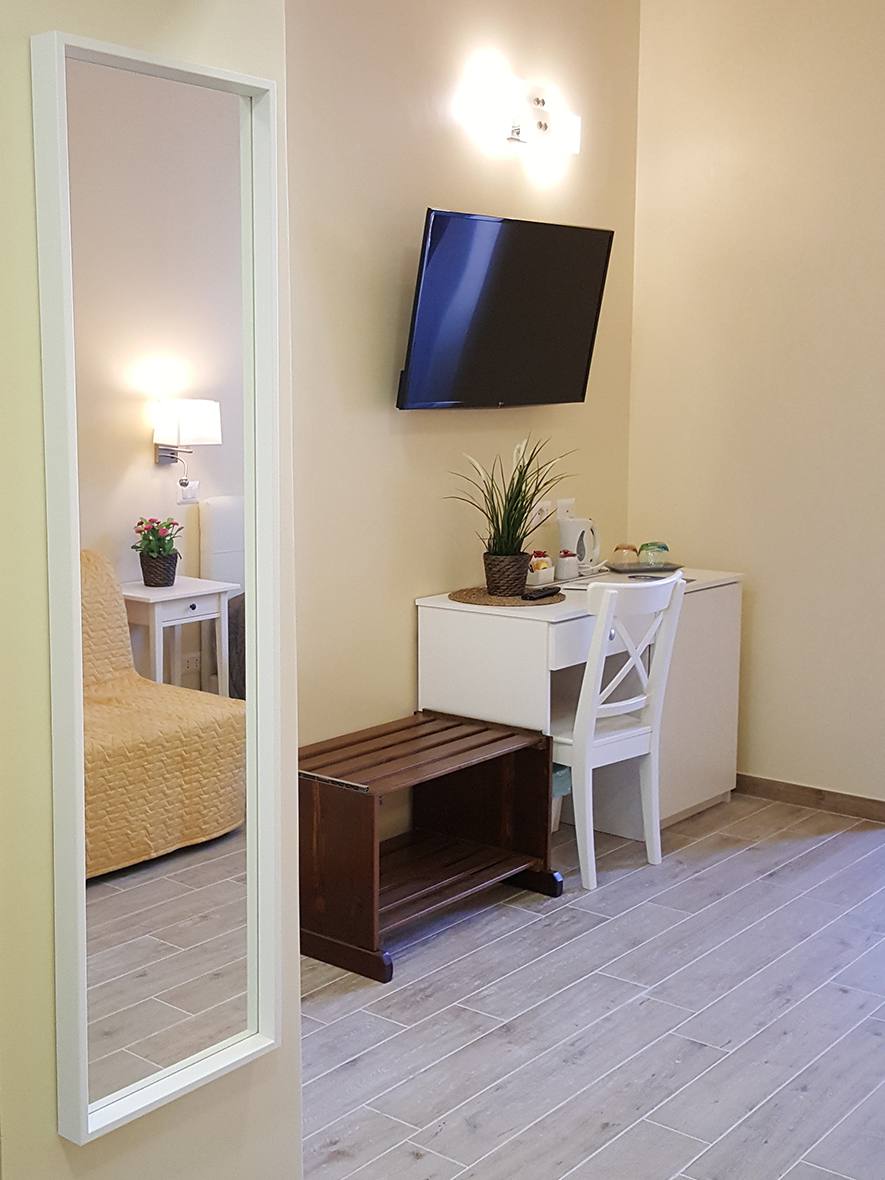 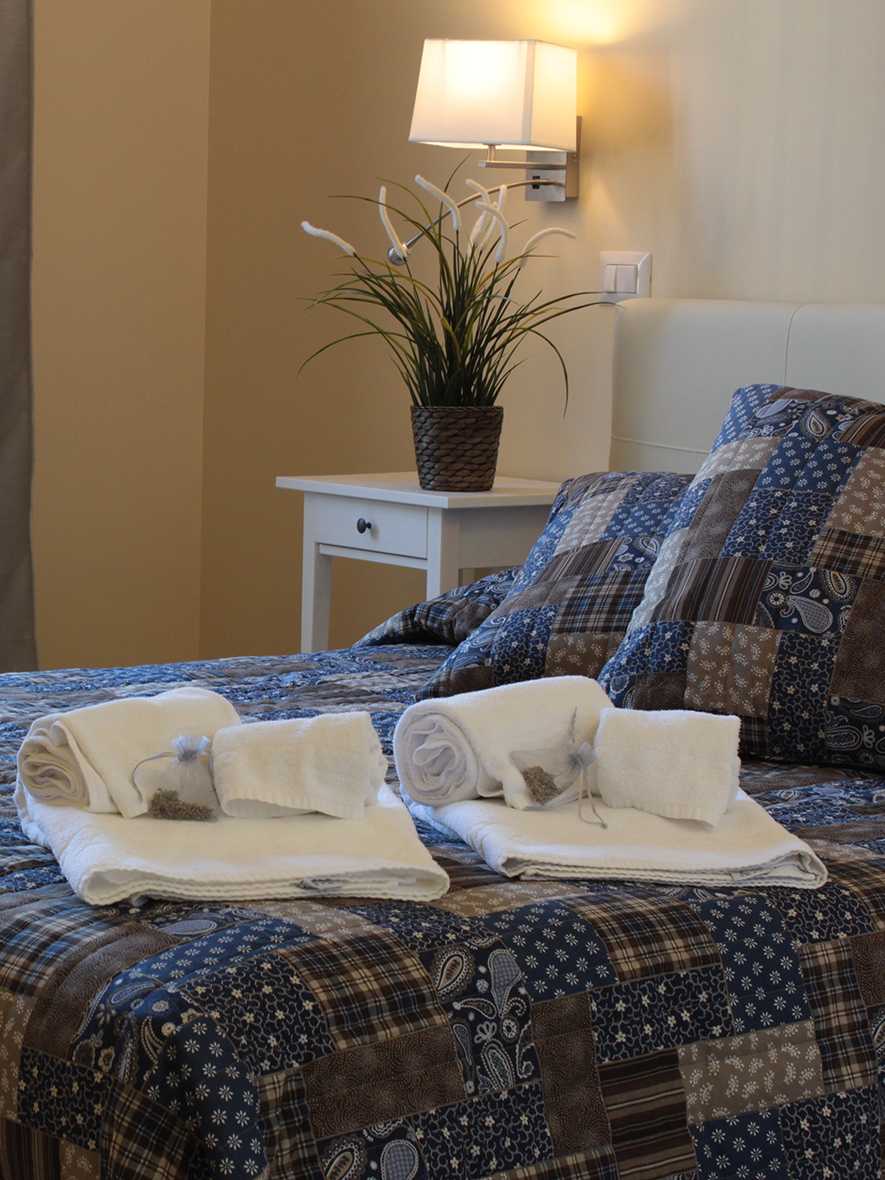 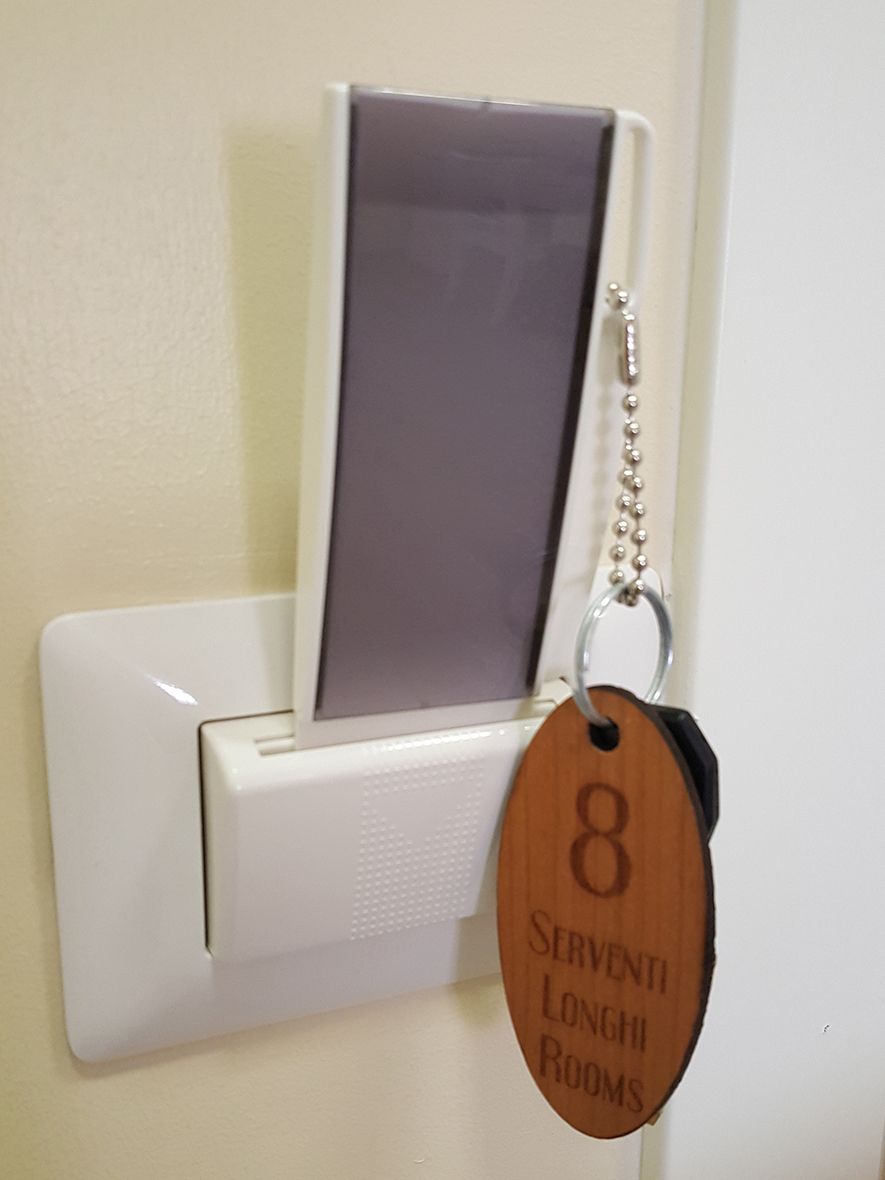 This site uses cookies in accordance with the policy and cookies that are the responsibility of third parties. By continuing to browse, you consent to the use of cookies.I AgreeRead More